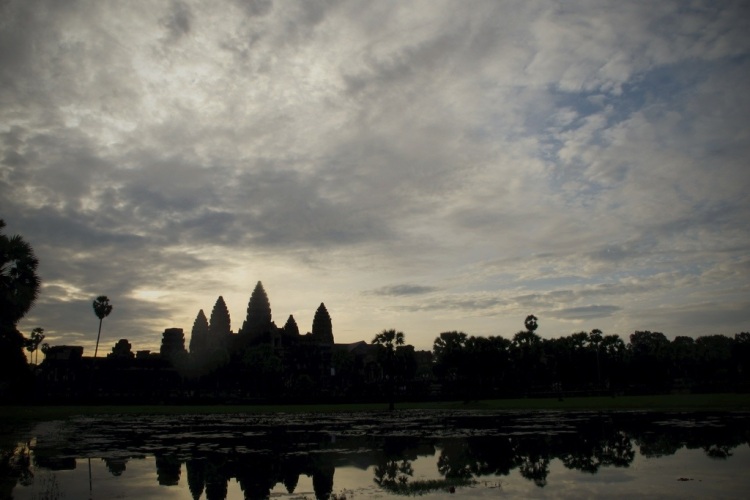 The largest religious monument in the world, a “wonder of the world” and built within the 12th century this temple and its surrounds are architectural masterpieces interwoven with an incredible history. From an ariel view you can see the enormous moat which encloses the buildings site…it’s hard to fathom that they had to “float” the stone used to create the following temples down the rivers. Whilst restoration has had to take place and a few structural supports are in place, for the most part of it it’s so impressive that this building is even still standing and shining with immense beauty.